Dogs were selectively bred for different tasks. This is how we ended up with a range of breeds available today, and that list is still growing (for better or worse)! However, is breed as important as some people or trainers make it out to be?

Now, the various breed groups, as defined by the Kennel Club, are divided into categories generally based on the type of work that those breeds carried out. The gundog group are dogs bred for shooting and the various jobs included in this environment, you can break this group down further into smaller categories as well. Pastoral breeds are dogs that were originally bred to herd or guard livestock of various species, again, these dogs can be subdivided into how they worked the animals they were bred for or the type of animal they were bred to work with. Terriers were bred to hunt and kill vermin of varying descriptions. Hounds were bred to aid people in hunting a wide variety of animals and can be divided into sighthounds, dogs who hunt mainly by sigh, or scenthounds, dogs who hunt primarily using their noses. The toy group are dogs bred for companionship, although all of these breeds originated from their working cousins. The utility group are dogs who were bred for a purpose that generally exist today that don’t belong in another group, it’s rare you’d see a standard poodle on a gundog shoot nowadays! The working group comprises of dogs who carried out a variety of jobs but mainly based around guarding, carriage, or sled pulling, generally jobs that smaller, less hardy breeds wouldn’t be able to carry out. 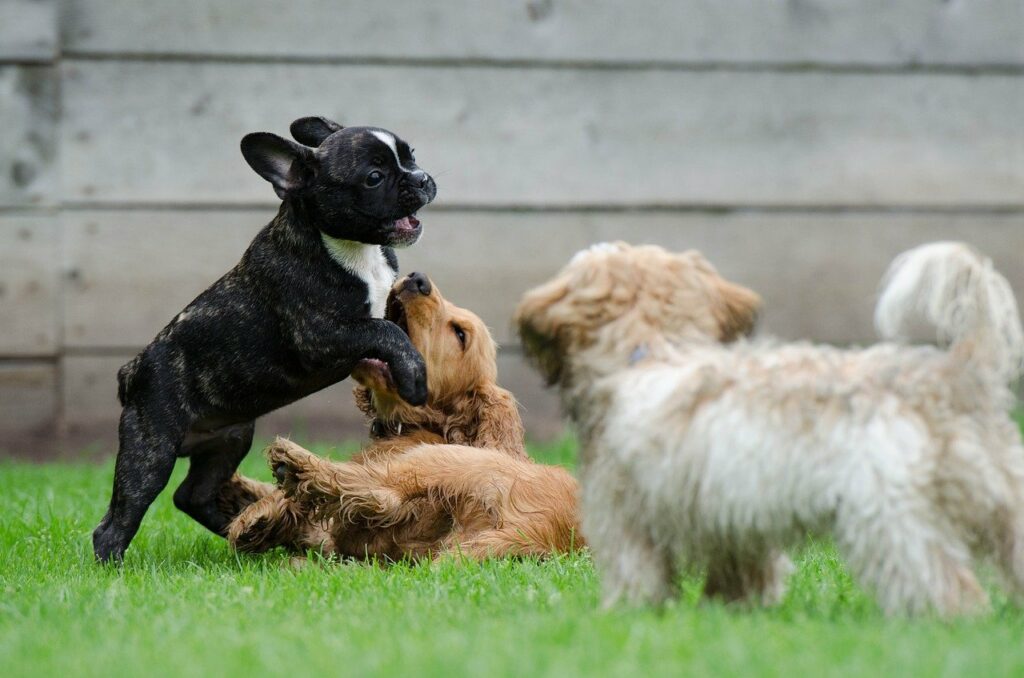 It’s helpful to know what the breeds were bred for and have a rough idea of the group they belong to (or groups they may belong to if the breed has multiple functions) because it gives us some idea of what characteristics individuals within that breed are likely to display. This is invaluable for deciding upon a breed to fit your lifestyle, especially for new dog owners. There’s a reason Labrador and spaniel breeds are so often seen in households with children where one or both parents work. Generally they have the perfect temperament for it!

However, is breed the be all and end all of selecting a dog to fit into your lifestyle? Simply put, no. Breed characteristics are generalisations. They give us a good idea of where to start looking and matching a dog’s characteristics to our needs and desires, but it isn’t a perfect answer. Science suggests that even within breeds, there can be more variation between lineages within a breed than between than breed and another breed. For example (there is no evidence for the following example, it’s simply one that I thought would best display my point), cocker spaniels bred for pet homes by a breeder who has been dedicated to producing the perfect spaniel for the pet home for decades may be more similar to your average Labrador than to a line of cocker spaniels bred specifically to work out in the field on shoots as they were bred to do. 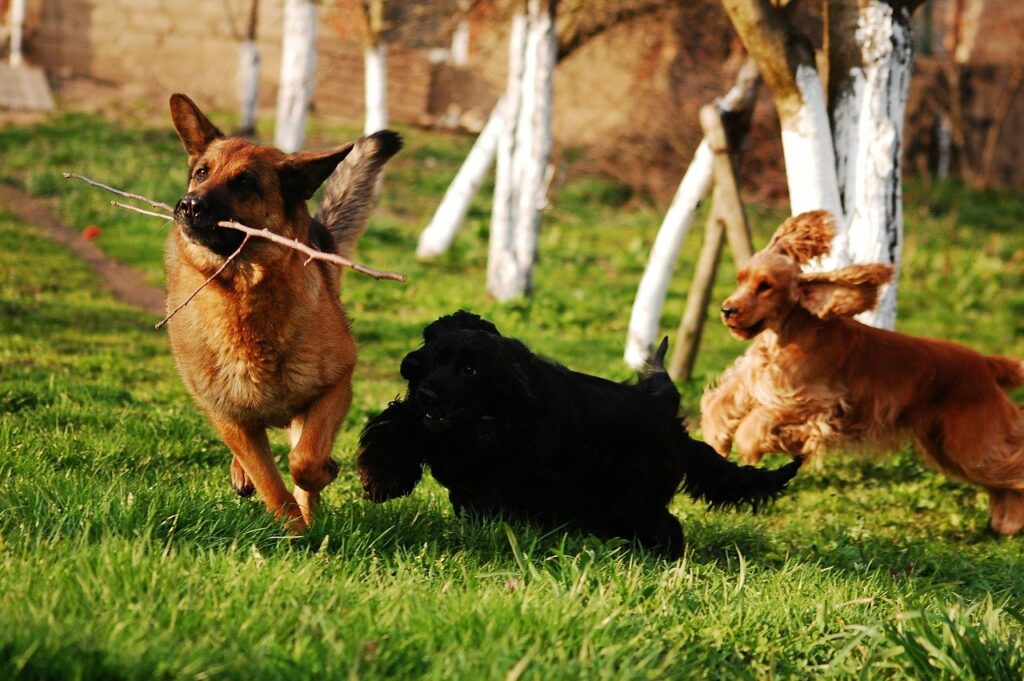 So, you’ve gone general to find your breed, and then found a lineage that matches what you want a like, that’s your perfect dog guaranteed right? Again, not so simple. Within lineages there is also individual variation. Some of the most impressive, systematic and regimented breeding programmes in the world such as Guide Dog programmes and military breeding programmes still to this day produce a number of dogs who simply don’t make the cut for the work they were bred to do. This isn’t because the breeding programmes were bad or because the mum or dad produce bad puppies necessarily. It’s more to do with individual variation and elements of the DNA combination process that we simply do not fully understand yet.

If organisations with the funding behind them with the likes of Guide Dogs and military breeding programmes can’t produce dogs perfect for their designed jobs all the time, then your average pet or working dog breeder also isn’t going to be able to and it would be unreasonable to expect them to do so. However, by paying attention to breed and selecting a lineage that you love, as well as getting to know the breeder and their dogs (even the ones you aren’t interested in having a puppy from but your hopeful puppy’s aunts and uncles) will give you a better idea of what variation you can likely expect from your individual puppy and help set your expectations of how your puppy is likely to behave.

To summarise, breed isn’t everything. It is a great starting place but it’s well worth taking the time to prepare yourself for individual and within-breed variation that you can expect to see from your dog.