I was fortunate enough to have the opportunity to work at the UK Wolf Conservation Trust for three weeks last month, and to be quite honest I don’t think I’ve ever enjoyed work so much. Tasks ranged from general cleaning and site maintenance such as weeding, to preparing food for the wolves, goats, tortoises, snails and stick insect on site and even included hand feeding the 10 wolves. I was hugely excited to be able to work with an animal so often compared to dogs and see if I could draw any parallels or notice distinctions between the two species that are cited less often in books that I’ve read. Here are a few of my thoughts/observations from my time there:

1. Wolves do not use their tails in the same way as dogs do

I must admit I made the mistake of going into this position expecting more similarities than differences. For someone who grinds their teeth every time someone mentions how dogs evolved from wolves and compares the two I deserved a smack on the back of the head! I was expecting the body language between the two species to be almost identical, wrong! Wolves tend not to use their tails as much as dogs do. The only obvious time I noticed discernible tail positions was during interactions with other members of the family or around feeding time.

Perhaps wolves move their tails in the same way and the same manner as dogs but due to the difference in lifestyles, i.e. one wild and one being domesticated, dogs spend more of their day being social than wolves do. Domestication has favoured friendly dogs over unfriendly ones, and one of the most common signs of a friendly dog is a wagging tail*. Therefore, dogs with more expressive tails are likely more successful as pets. On the other hand, aside from physiological demands such as balance, wolves need only use their tails for communication with family members. In comparison to dogs, wolves spend far less time socialising throughout the day. Given that dogs must interact with humans at almost every point in the day, nearly everything they do is communication of one form or another, therefore they likely have much stronger demands for an expressive tail!

(*Note: Wagging tails are not always signs of a friendly dog, as always reading the body language of a dog must depend on the context of the environment and body language of the whole animal rather than just one body part) 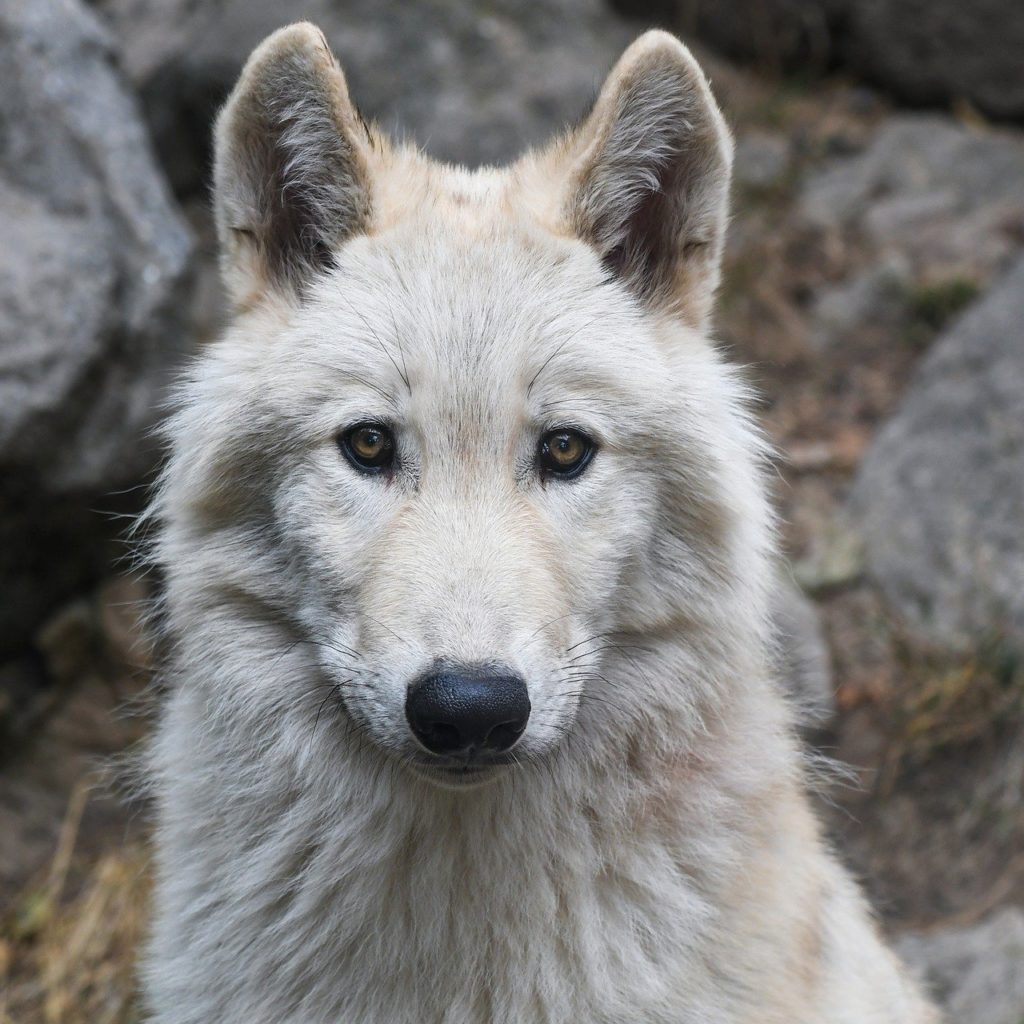 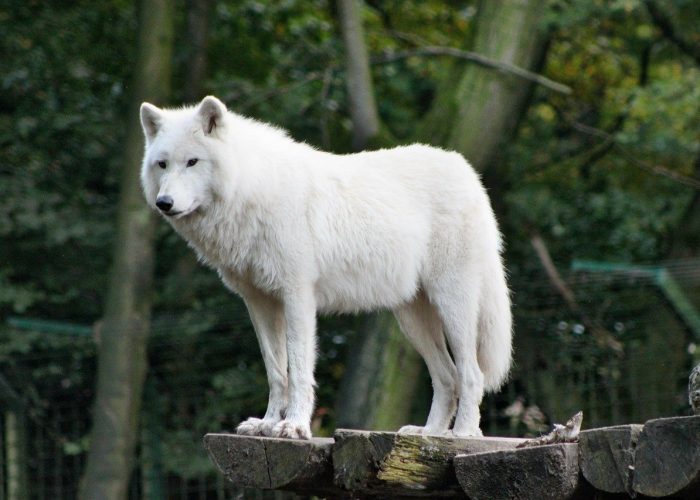 I’m not sure any amount of time at the UKWCT would allow me to get over the size of their paws. It makes sense when you think about it, wolves are known as one of the planet’s greatest endurance hunters and you don’t get that title without the kit to go with it. Their feet are perfectly adapted to help them bring down their prey. They are slightly webbed in order to allow for efficient movement through water and their large size helps distribute the weight of the animal better in heavy snow, particularly in environments such as those found in Yellowstone National Park.

3. Wolves are a ‘Marmite’ animal

They say of Marmite that you either love it or hate it, and unfortunately when it comes to wolves, they are the ultimate Marmite animal. It has been a worldwide issue throughout history. Today, it seems as though they are either loyally loved or vehemently despised as a species. Perhaps the most notable of case studies is that of their reintroduction into Yellowstone National Park. The absolute extremes of attitudes towards wolves has led to a number of misconceptions about the species. They are not the blood thirsty animals they are generally portrayed as in the media and given half a chance will avoid humans, choosing even to avoid roads that run through their habitat.s 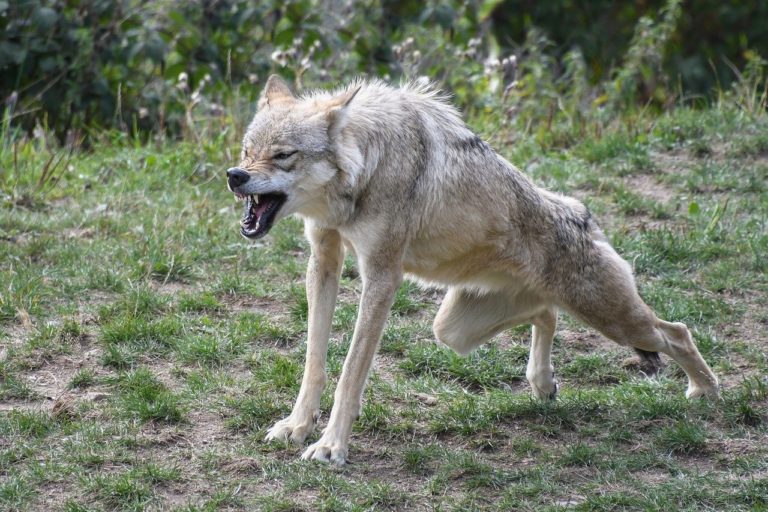 4. Wolves are more than capable of sorting out issues between themselves

Owning two dogs that don’t always get along and occasionally have fights can be horrible to live with at times. Timon and Pumba are currently separated in the house and are allowed outside together under strict supervision. However, watching the wolves interact and play with each other at the trust shows how efficient canids are at diffusing conflict without any human interference. As a social animal that relies on their pack members in order to survive in the wild, wolves receive no benefit in harming members of their pack regardless of the motivation for the behaviour as it would limit the fitness of the whole pack. Whilst some of the interactions I observed looked less than friendly, no one was ever remotely hurt. I can count the number of times I saw teeth to skin contact on one hand and even on those occasions the contact was very obviously inhibited.

Although domesticated dogs in the wild do function differently to wolves in the wild in terms of social structure and hunting behaviours, they are still social animals and it doesn’t benefit any individual to cause another harm. Applying these thoughts to Timon and Pumba it occurred to me that I can think of a number of occasions where a fight was started because of human interference. The person involved always had good intentions and was aiming to diffuse the situation rather than escalate it, however the dogs often responded to the human interference with more animosity towards the other. In addition to this, even though fights between them can sound and look horrendous and they are not something I ever want to encourage, neither of them has ever caused the other serious bodily harm. There has never been a tooth puncture to either dog. This suggests that both dogs aren’t looking to kill the other and are merely having a disagreement and need to sort it out in the only way they are able to. Whilst not ideal, I don’t consider this a considerable issue. I cannot expect two individuals who live together to get along 100% of the time without having an occasional snap at each other. If I can’t and don’t expect that behaviour out of myself I’m certainly not going to expect it from my dogs. Out on walks and in areas where they have never fought/fight less often, you can see the body language between the two of them and observe them diffusing situations that occur without any human interference.

This has led me to start a new ‘hands off’ policy with the dogs. Timon has a good recall and Pumba has a cracking stay. In the future, where a fight might be about to occur, I will not go in and try to break it up before it starts with body blocks or leading one dog away. Instead, I will offer a cue that is mutually exclusive with that of fighting, for example telling Pumba to down stay and recalling Timon into a different room. From there I am able to restrain Timon either through a door or by placing a lead on him and Pumba is kept out of the picture and can be released from the stay once the situation has been diffused. I’m also proofing the behaviours of stay/recalling away from each other during play time so that the behaviour is more likely to occur in a high arousal situation. So, this house is now hands off until a fight has been started and needs to be broken up! 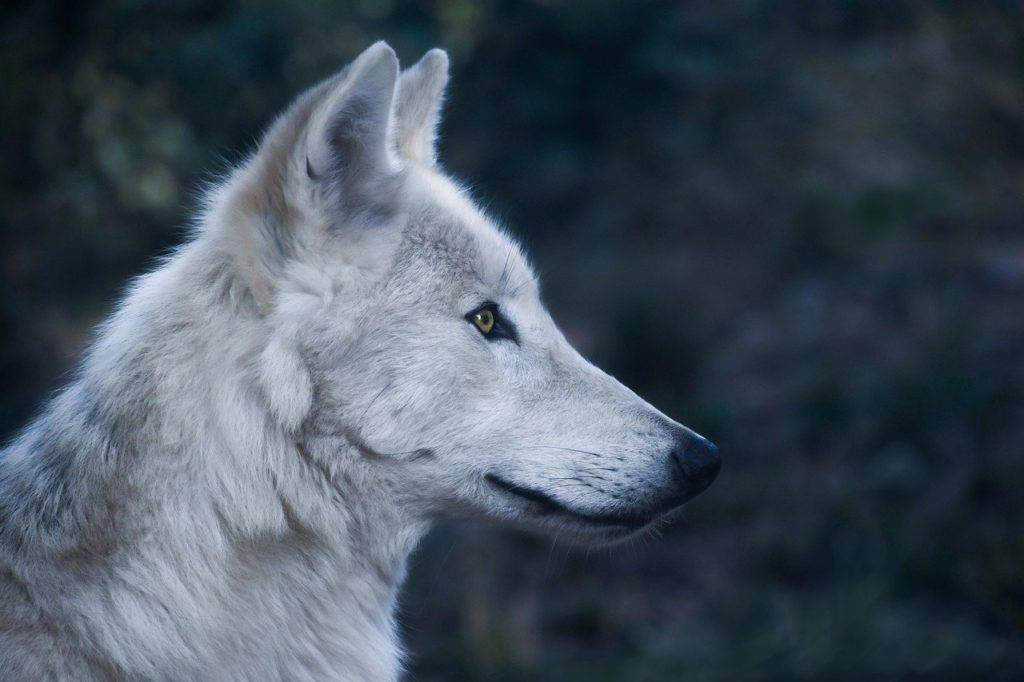 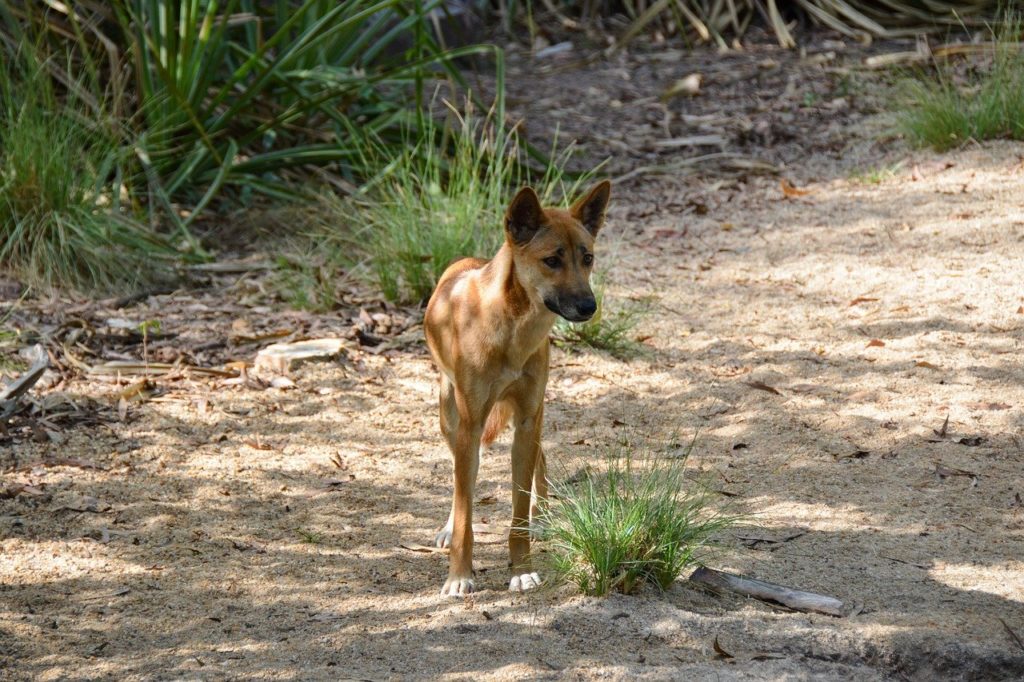 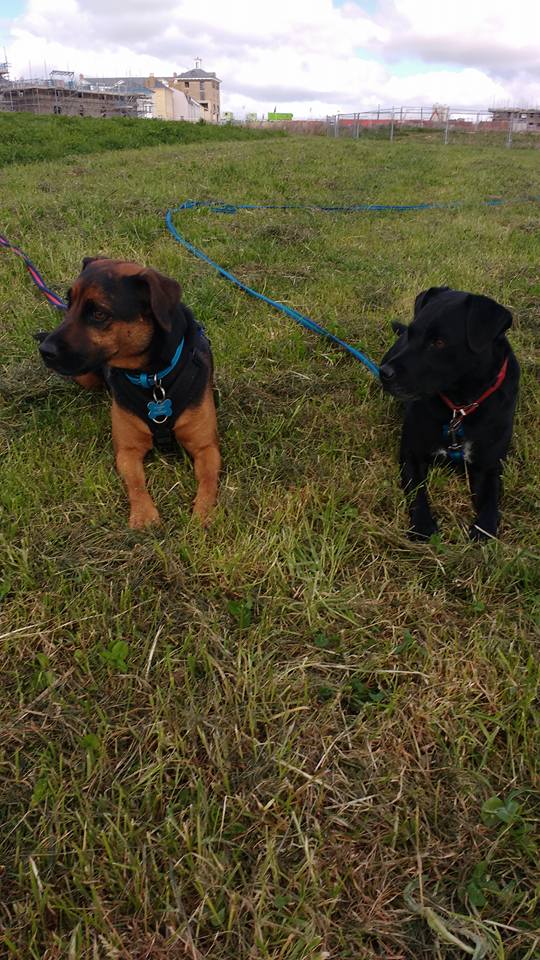 If anyone gets a chance to volunteer for the UKWCT definitely give it a shot! I couldn’t recommend it more and it is one of the most valuable experiences anyone working with canines or in animal behaviour can do. Massive thanks again to Mike and all the volunteers at the trust for making my experience possible!