In the dog world I occasionally see or hear a trainer being slated because they did something one way and have since changed how they do it. Certainly, among dog trainers this can be simple nasty chit chat. However, I wondered if owners ever see a trainer’s social media, read their blog, or attended classes with one dog to go back with a newer dog and find that things have changed since they first attended and wonder why that change happened. And the simple answer is, because dog training is based on science and science is always evolving. 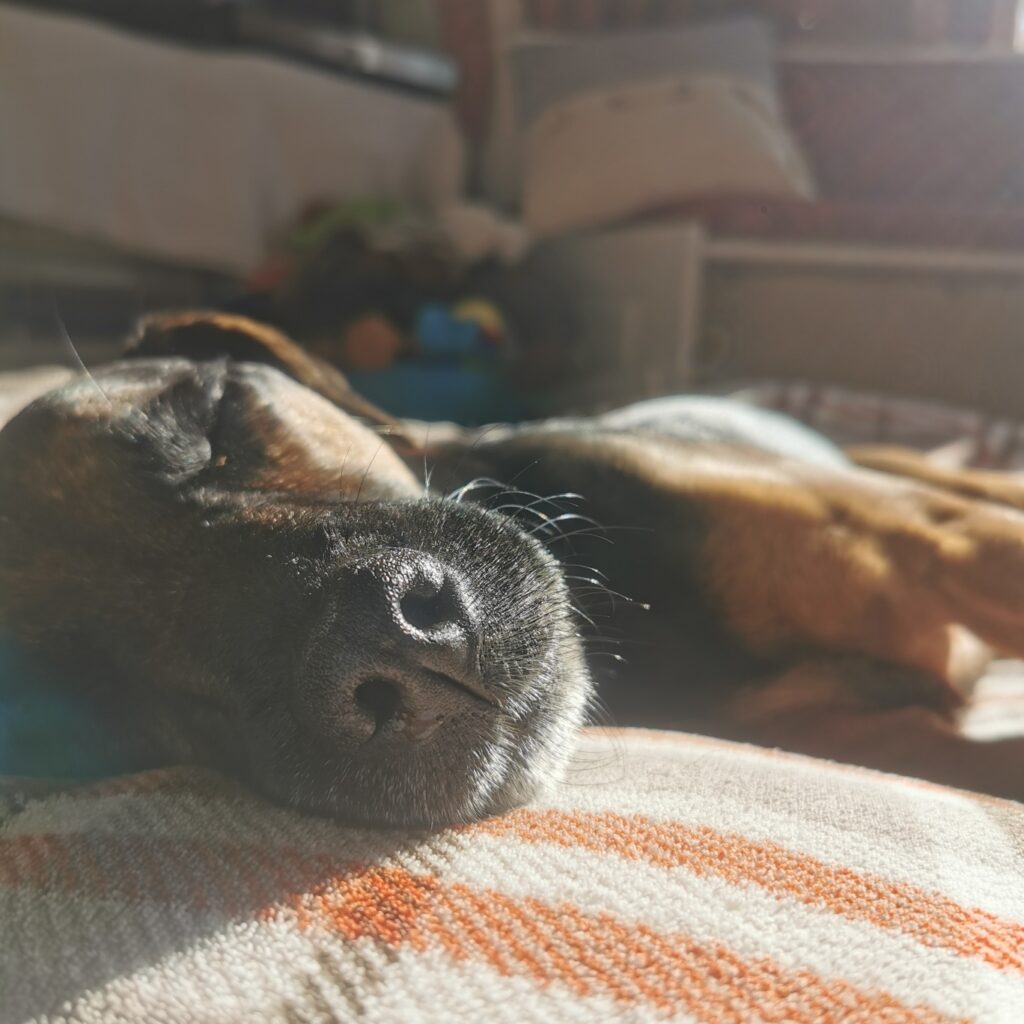 Dog training is an industry in which skilled practitioners are made on the backs of their mistakes. I personally love the moments where I see a client and think ‘Thank goodness, I’ve seen this developing before (either with my own dogs or a previous client), I know exactly how to prevent this from developing into an unwanted behaviour’. I’ve not only been able to discuss the behaviour with the client but I’m able to tell them I’ve been there myself or seen this issue before. This is made possible by the evolution of my approaches to issues with each dog I work with. How I’d handle one undesirable behaviour years ago will have changed from how I handle it now. Not because what I was originally doing was incorrect, but because I’ve got a better way of fitting various methods to the dog in front of me. I also make a point of having a rigorous continued professional development regime which means that I know more methods to address issues now than I did last year, let alone two, three or four years ago. If I hadn’t changed how I addressed an issue that would reflect a lack of learning on my part.

As a client, if you see a trainer evolving and changing how they train, that’s a good sign! It shows that your trainer is keeping up to date. You want a trainer who is experimental and tries things to find the best method for the client and dog teams in front of them. If you’re ever in a class and the trainer adjusts the general method they’ve given on an exercise for you, that’s a really good thing rather than the trainer singling you out because you’re doing it ‘wrong’. It means the trainer has seen something in your dog that suggests a different method will be better suited to you and your dog and they’re tailoring your training to get you on the path to success fastest. Don’t be embarrassed if you have to do things a little differently to everyone else in the class, that means you’re getting the best tuition!

If a trainer is changing what they’ve said over the years, you can determine if this is simply an evolution of their thoughts by checking the dates things were posted on. If it was a few years ago, there’s nothing wrong with sending your trainer the post they wrote and asking what their opinion is on it now. They may stand by the majority of it but say they would change xyz. I know I personally have a few updates to write on topics I did years ago that are in the queue of the many blog ideas I have. If someone asked me about those topics, I would say I’ve changed my opinions and will be writing an update, offering to send the updated post to the person who asked when it was done.

Practices based in science don’t have to be scary, but it’s so easy to fall into the trap of thinking science is infallible. We’re taught in school that science is either right or wrong but that’s not actually the case at all (which was a suuuper fun lesson to learn fresh into a zoology degree)! Science is on a spectrum of certainty, where we can be very certain of some things and significantly less certain on others. Trainers who are keeping up to date and evolving with that science should be changing their training plans, opinions on topics and tweaking things as they go to reflect that. You don’t want to see a trainer doing 180 degree turns on opinions every few months but the odd change of opinion is no bad thing. So, forgive your trainer if a blog post from 6 years ago is sketchy to read now. It’s not a sign they’re less valuable as a trainer, if anything it’s the opposite!

Enjoy watching trainers evolve, it’s not an easy thing to do in the public eye.